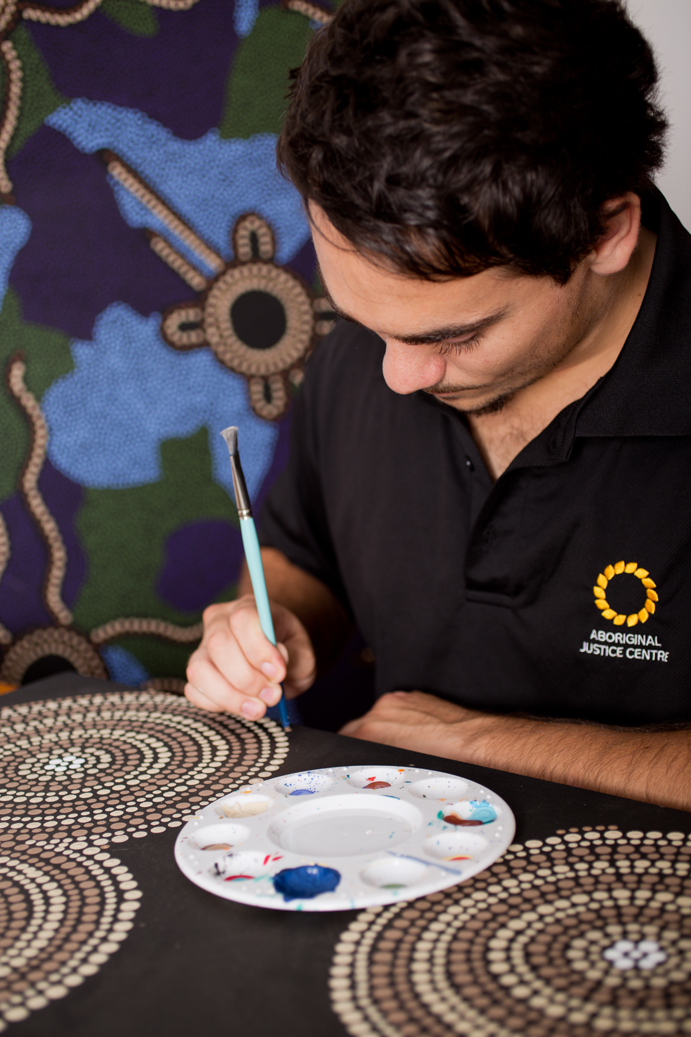 Jordan Styche is a proud Tubba-Gah man from the Wiradjuri Nation.

He has grown up in Canberra, Australian Capital Territory and still calls Canberra home.

Jordan is an aboriginal artist who has developed his own style of commercial aboriginal art which is strongly influenced by his love and passion for art and his cultural heritage. Jordan is very passionate about his aboriginality and is always seeking to learn more.

Jordan uses his art to advocate various cultural and social issues within his own community and the wider Australian community. Jordan wishes to use his art to promote these issues while giving people a taste of his culture in the process.

Why Bunying Arts? Bunying is a Wiradjuri word for breathing life. This is significant to Jordan and has been chosen because Jordan always has a hidden theme behind the meanings of his paintings to represent the continuing living, breathing Aboriginal art and culture.

Jordan believes his art is breathing life back into his culture and ensuring his culture is passed on to others as it has to him. 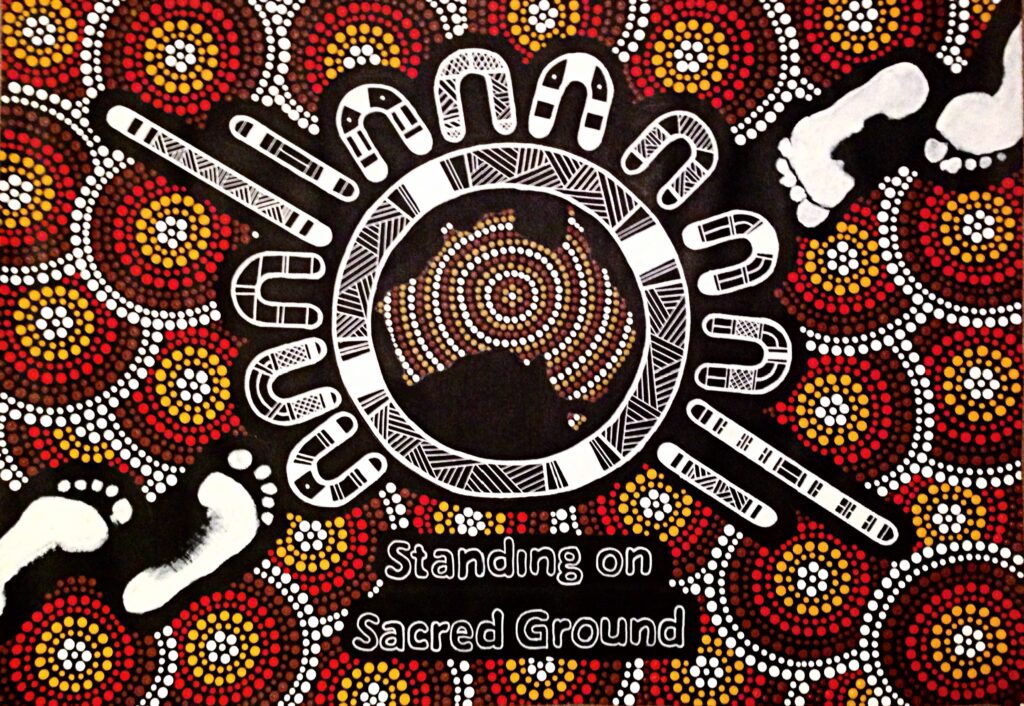 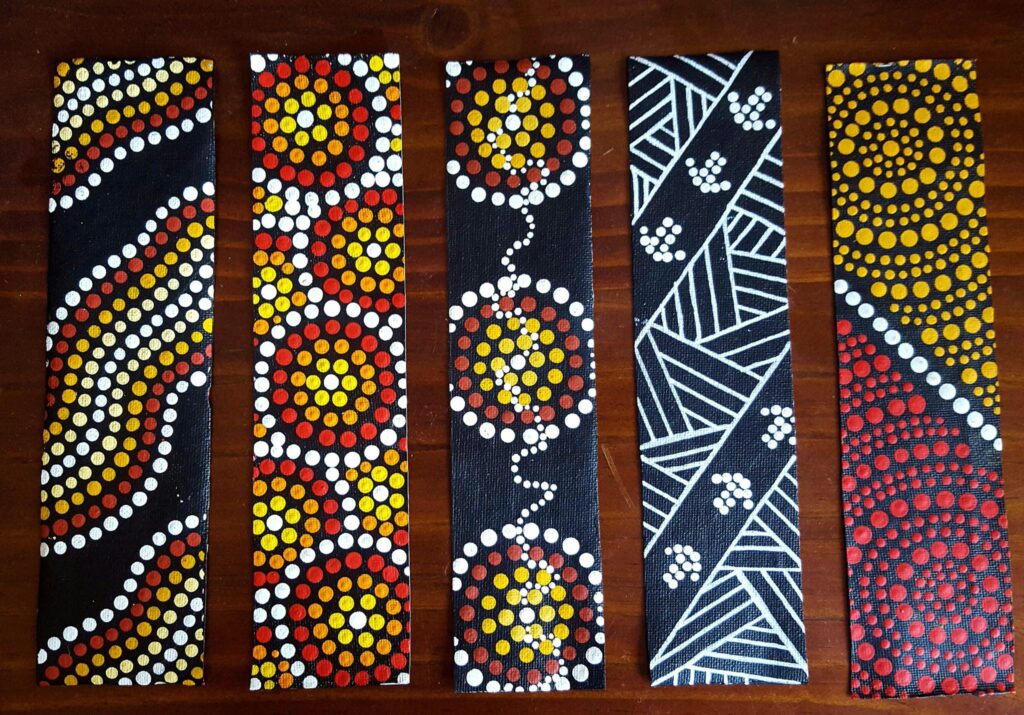 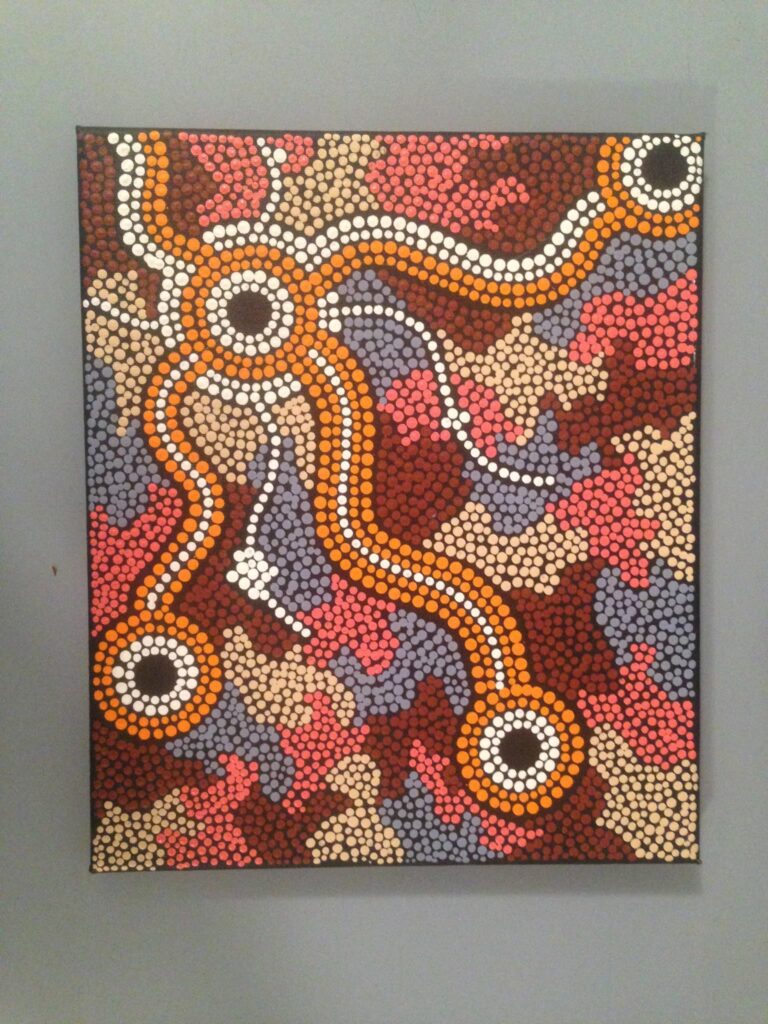 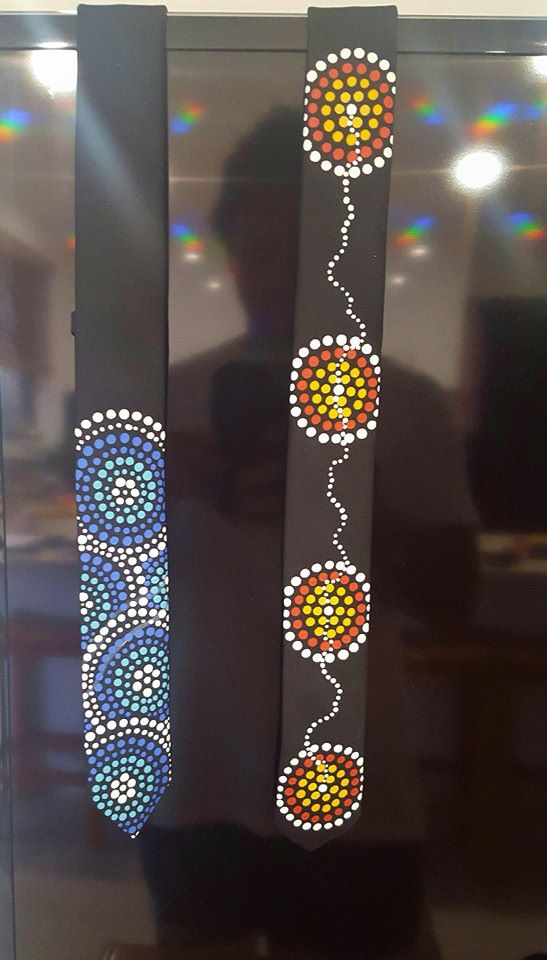 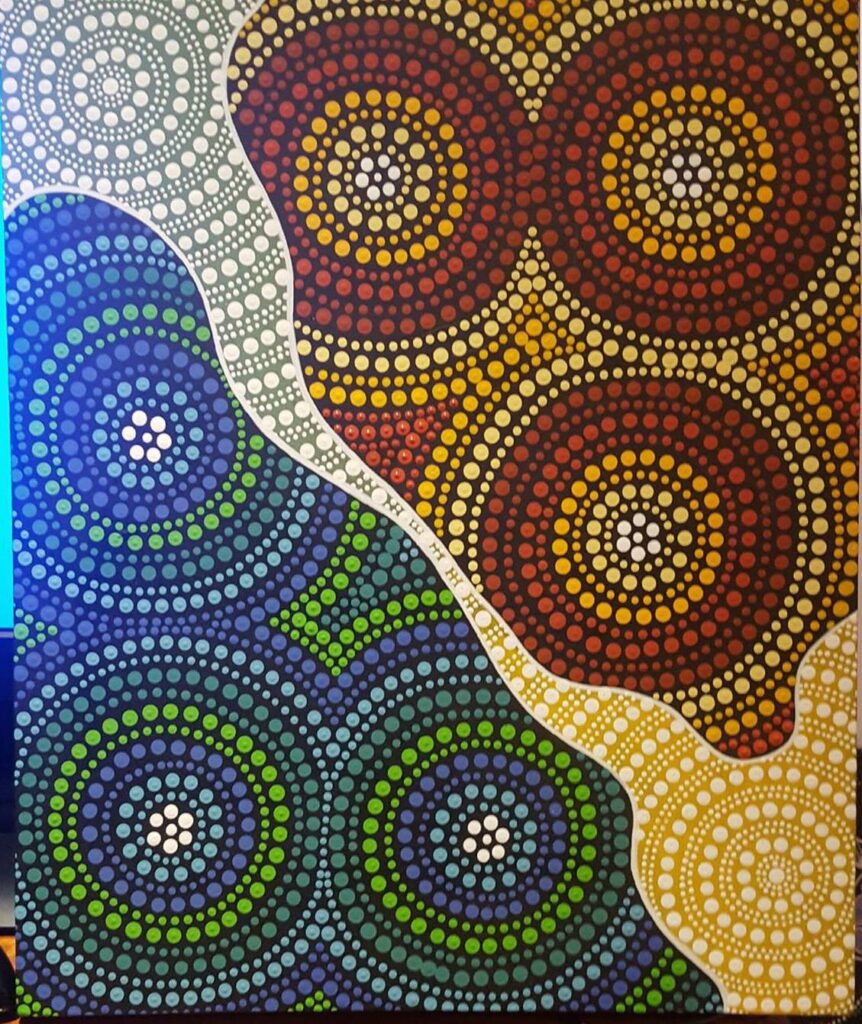 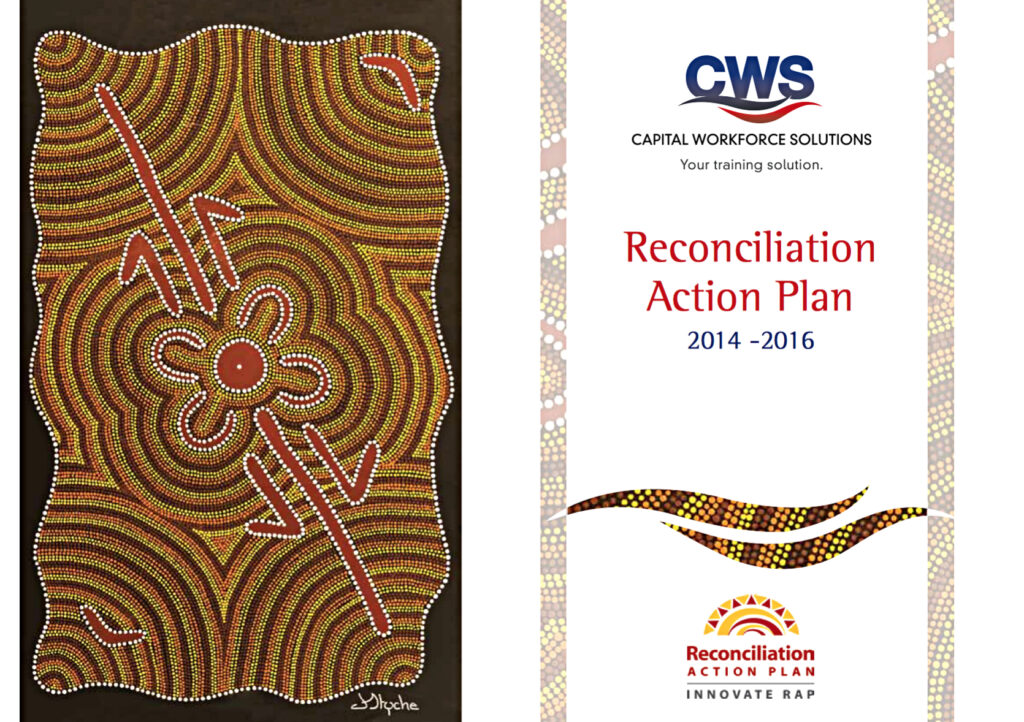 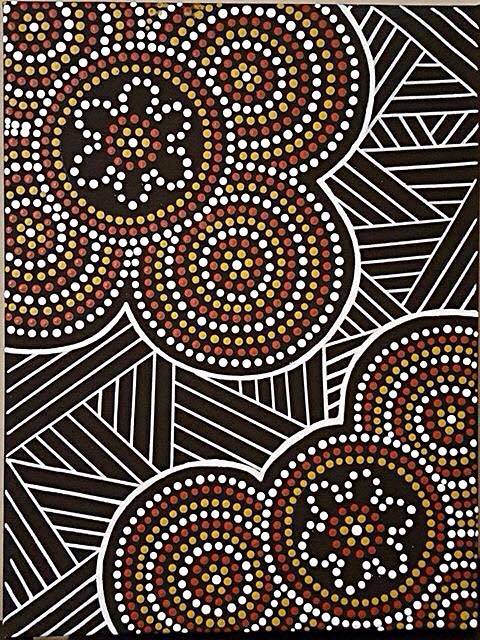 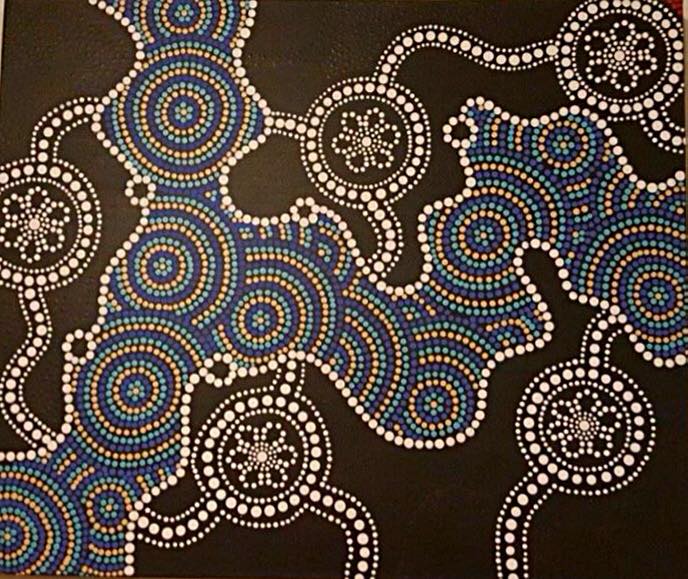 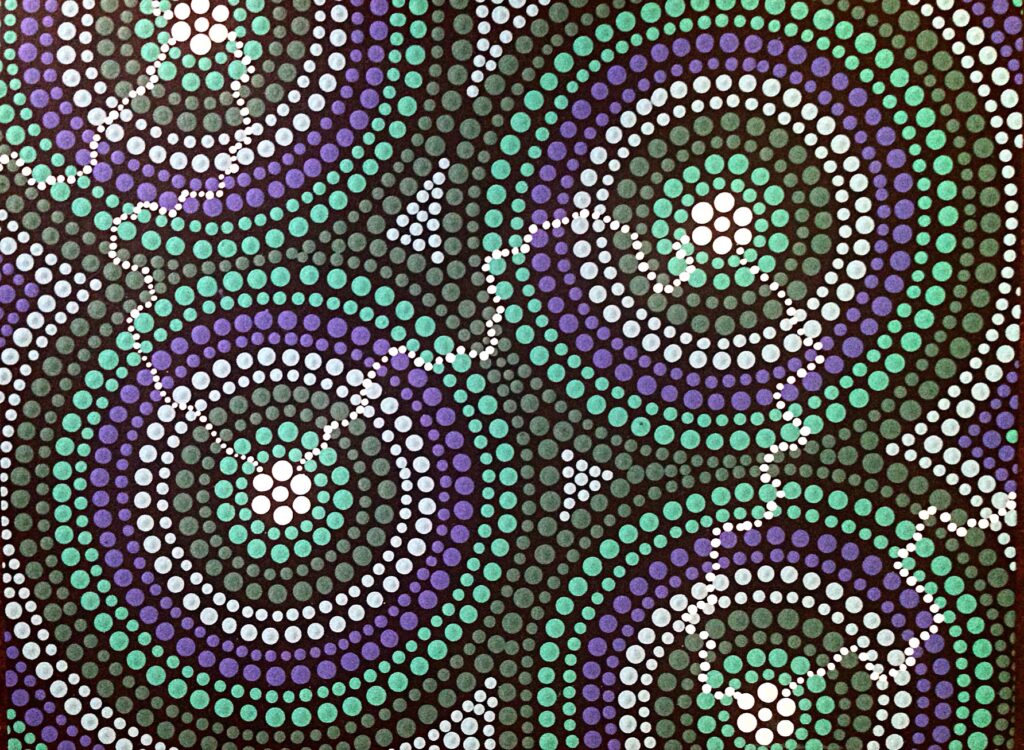